Hope to see you there! Click here for more information. 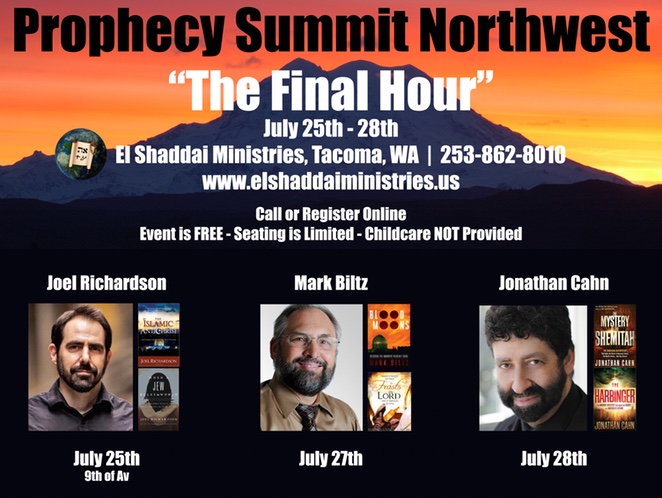 Again, all of these things happen specifically because of the judgment and destruction of Gog and his armies. Anyone who seeks to move these events to the end of the 1000 reign of Christ must cast Jesus as the most ineffective and impotent Messiah. They must ignore the wealth of prophecies that make it clear that these things all happen when Jesus returns, not 1000 years later. It’s very simple. Efforts to equate Ezekiel’s Gog (Antichrist) with the brief reference to Satan’s final Gog at the end of Rev must do great violence to the Scriptures to argue their case.