07 May Face to Face with Jesus: A Former Muslim’s Extraordinary Journey to Heaven and Encounter with the God of Love 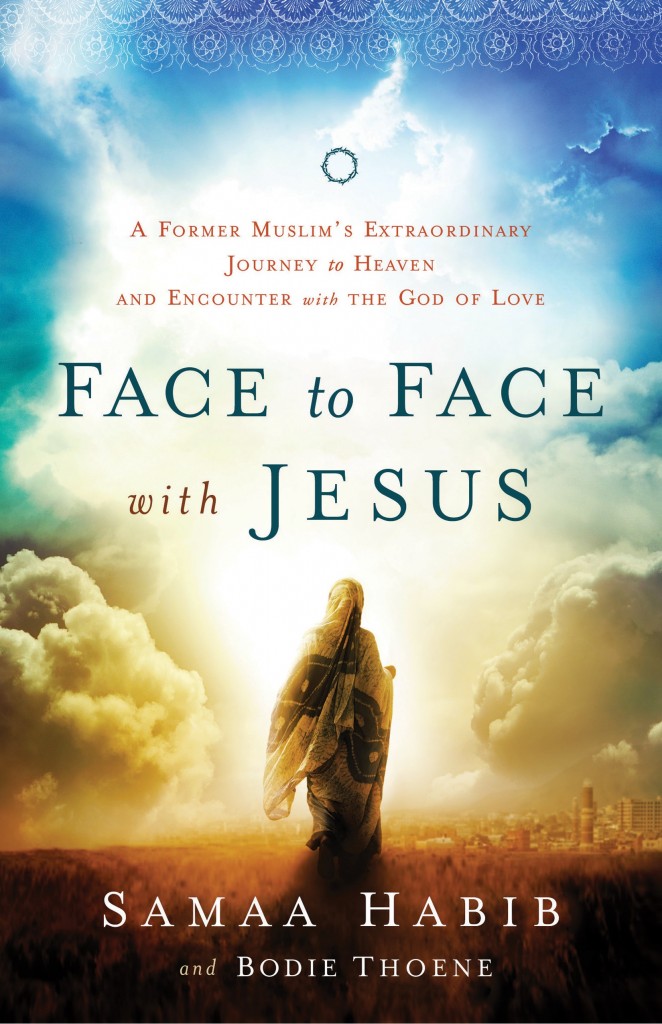 I want to highly encourage everyone in the strongest of terms to pick up several copies of a new book by former Muslim, Samaa Habib. I know Samaa personally, and have been so encouraged not only by her story and testimony, but also by her tremendous zeal, joy and overall walk with the Lord. Every now and then a book comes out that is a true gift to the Body of Christ. I am confident that this is that book for this hour. I said get several copies, one because the price is so great, and two because it is the perfect gift book to give to others; Muslims, Christians and anyone. Go to Amazon to pre-order several copies now.