I mentioned several weeks ago in another blog post that I would announce when Mark Davidson’s new book was available. Well, it finally has been released. I had intended to write an article to accompany this announcement, but I’ve simply been too busy, and I did not want to delay any further. So without any further ado, I encourage you to purchase the book at Amazon. And be sure to write a review to bless the author. 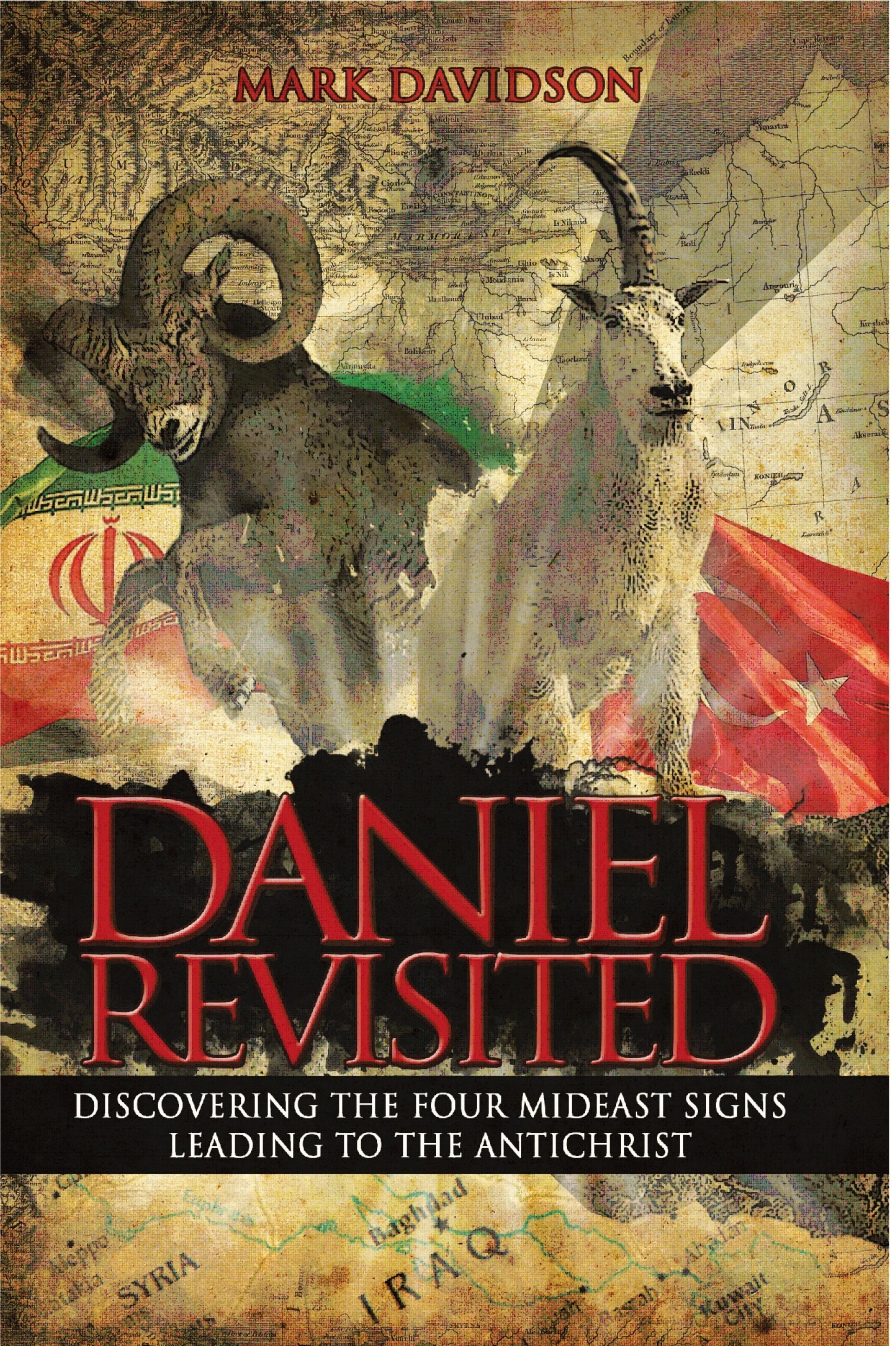