In pondering what form Syria will eventually take (assuming there is ever any measure of resolution to the present conflict there), I found the following maps interesting to ponder. The first map details present day Syria and what groups control various portions of the nation. Of course, this could all change overnight. World circumstances change, but the Scriptures do not. And in light of the repeated Biblical prophecies of the Antichrist which use “the Assyrian” as a referent, such as Micah 5:5 (a term that should be understood as a regional and not an ethnic denotation), I’ve included the second map, which shows the ancient Assyrian Empire and its overlap to modern day Syria. And finally, because of the strong emphasis on Antiochus Epiphanes and the Seleucid Kingdom that he controlled in Daniel 8 & 11, I’ve included a map of the ancient Seleucid Kingdom as well. What this will all mean is yet to be seen. As the present four winds of heaven stir the seas of the nations, I am convinced that no one truly knows what tomorrow holds. For now, at best, “we peer through a glass darkly”. 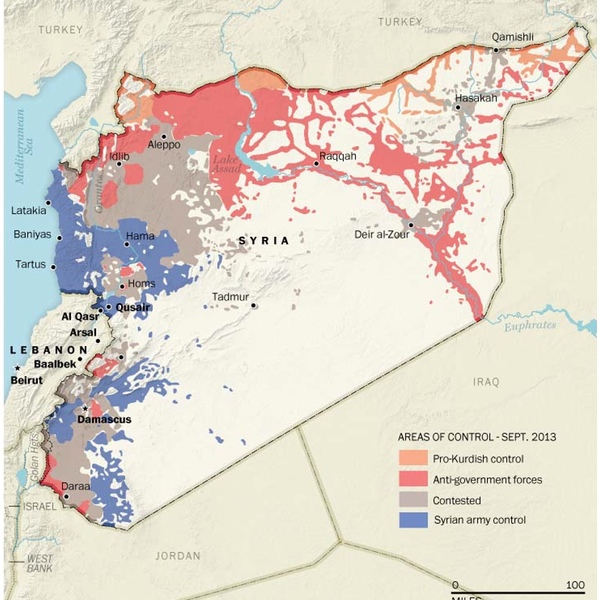 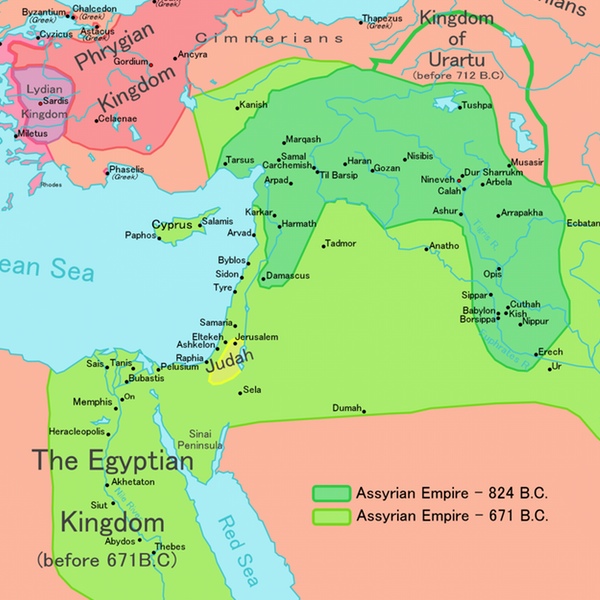 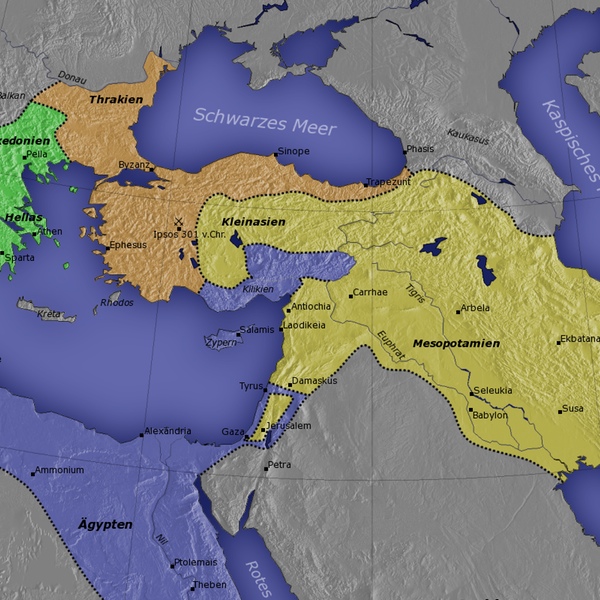 The following quotes are also interesting. It is worth highlighting that the “Syria” to which these authors refer did not technically exist as the nation we know today, but at the time these comments were made, was a much larger region of the Ottoman Empire.

“The ‘King of the North’ was the King of Syria, and his character and conduct is described (Daniel 11:36-39) as similar to that of the ‘Little Horn’ that came out of one of the ‘Four Horns’ it is clear that the Antichrist is to come from Syria. … We are to understand therefore by the ‘King of the North’ the King of Syria, which also included Assyria. This fixes the locality from which the Antichrist shall come. …” —Clarence Larkin (1850–1924)

“We have seen that the Scriptures which help us to determine the direction from which he will arise, speak of him under the title of the ‘Little Horn.’ Now the first thing this title denotes is that he is a king, king of Assyria. … [After he] acquires the crown of Syria he will speedily enlarge his dominions.” —Arthur W. Pink (1886–1952)