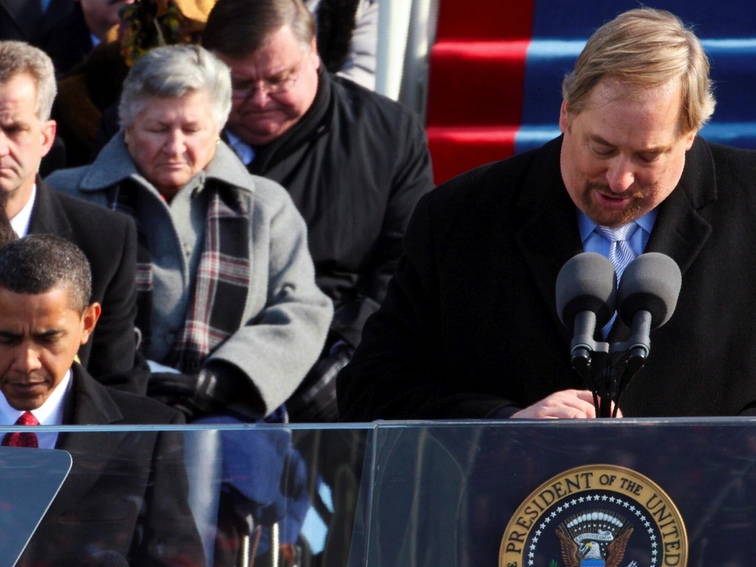 Pastor Rick Warren has responded to those who have criticized his methods regarding outreach to Muslims, which includes joining together with Muslims for the purpose of interfaith social projects. Warren’s response came in the form of an interview on Pastors.com, a site sponsored by Warren’s ministry. An editor’s note at the beginning of the article states that Warren is “often the target of unfair criticism and unfounded rumors.” Being among those who recently published my criticisms of Warren, I would like to touch on just a few portions of his response both to give Warren credit where he is due credit, and to request his accountability where he has been less than honest or forthright and where there has been found to be more than mere unfounded rumors.