If you were not able to attend the debate between Dr. Tommy Ice of the Pretribulational Research Center and Joel Richardson, it is now available on DVD. Nearly three hours. A highly instructive and historical debate. ...

This fall, IHOPU Online will be offering a series of great classes. Consider this your personal invitation. Click here to register.... 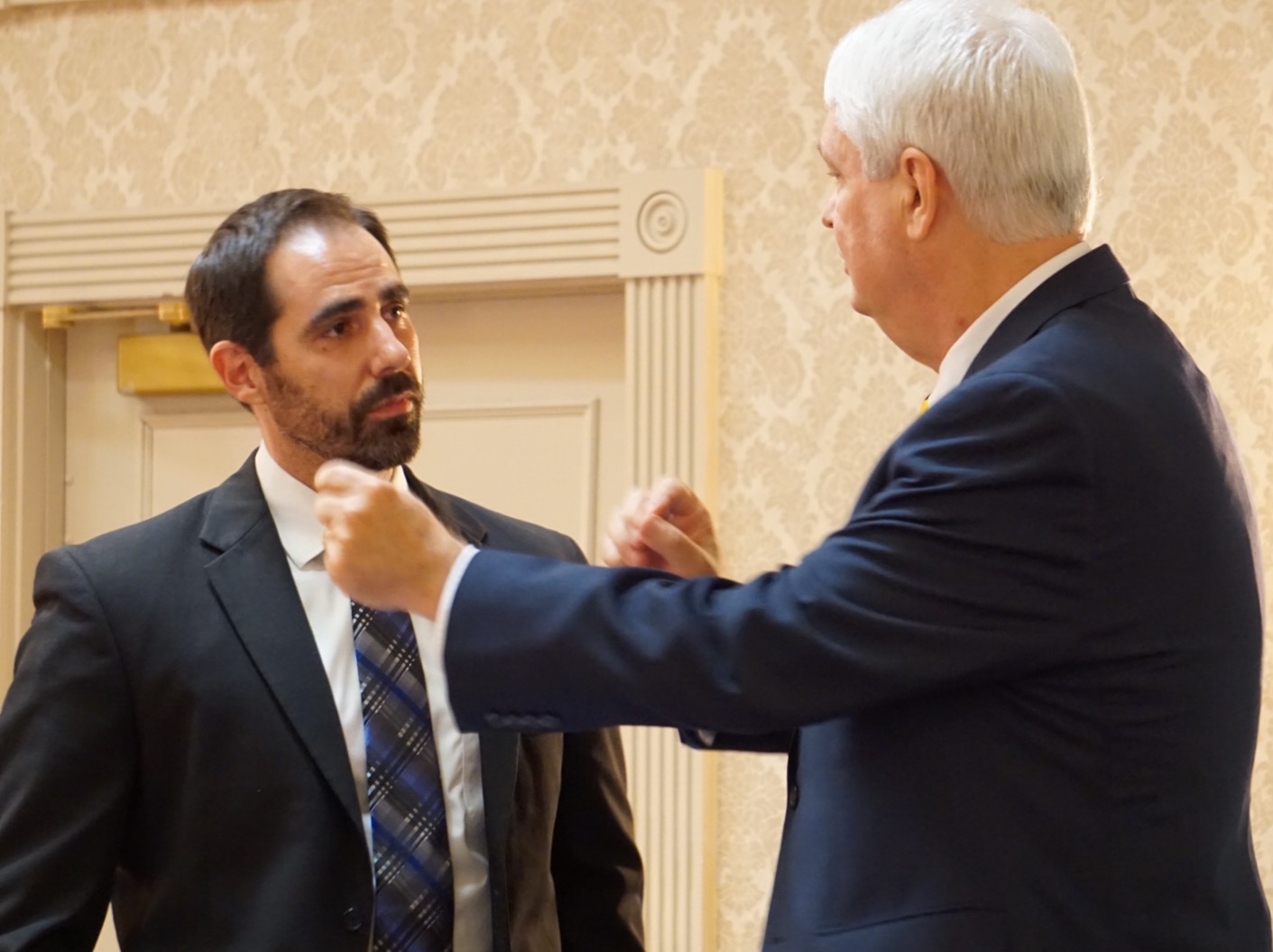 For those who have been anticipating my debate with Dr. Tommy Ice, briefly, it went very very well. The reports from those who were able to attend all seemed very positive. It was filmed, and Southwest Radio Ministries will make it available in a few...

Antichrist, Turkey, and the Coming Caliphate

For those who want a thorough analysis of the current situation in Turkey, along with a detailed Scriptural examination of the Battle of Gog Magog and its relationship to Turkey, this new teaching DVD will answer all of your questions.                           Buy the DVD alone, or get... 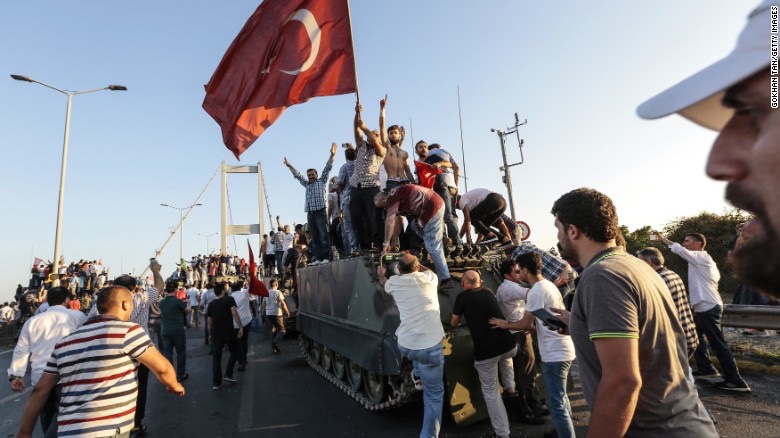 The Second Fall of Constantinople

Whether we are speaking of the role of the nations in last days biblical prophecy, or merely analyzing current Middle East geopolitics from a secular perspective, understanding what is presently unfolding in Turkey is absolutely critical. For the past 20 years, American foreign policy has looked to Turkey as the model for what we would like to replicate throughout the region. Turkey, it was thought, was a model of success of a moderate Muslim nation. In fact, it was the Turkish model that was the inspiration behind President Obama’s dramatic shift in American foreign policy in the Middle East. Rather than dealing with various military strongmen and Middle-Eastern dictators who could maintain control over their people, the Obama administration began to seek the ouster of these various autocrats and looked to replace them with what they viewed as moderate Islamist government. The results of course have been beyond devastating. Undeniably, it can be said that Obama’s (and by extension Hillary’s) designs for the Middle East have produced the absolute chaos that we are now seeing throughout the world. Not only has it led to hundreds of thousands of deaths, but also the global refugee crisis, and worst of all, the increasing radicalization of large swaths of the Sunni world. Further demonstrating the folly of the Obama model, it has been during the past eight years of his administration that even Turkey itself has emerged as one of the most potentially dangerous Islamist nations in the world.
16:12 / Blog / Joel
43 Comments

Covenant and Controversy Part II: The City of the Great King