Well, I think the post title says it all. While the official release of the book on Amazon and major booksellers will not be until September 4, the publisher (WND books) has provided me a limited number of copies to sell exclusively to my friends... 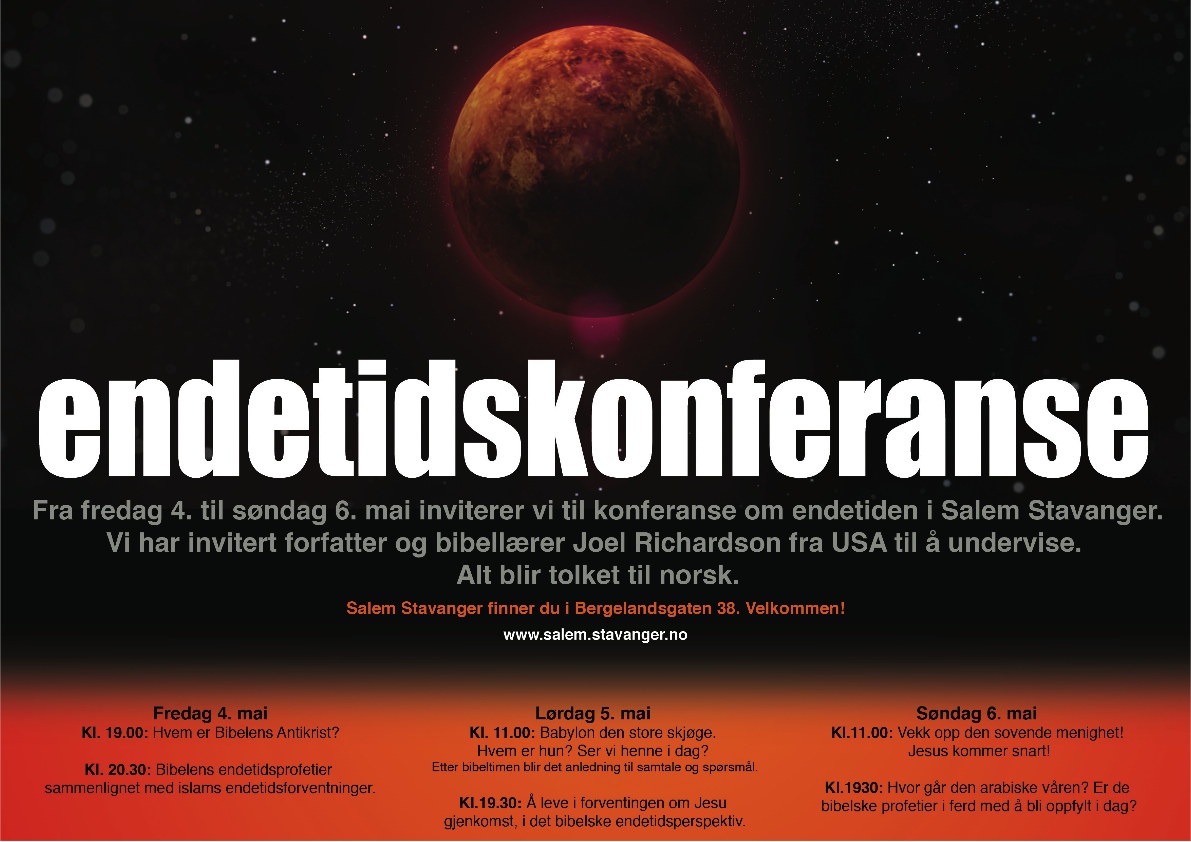 The following announcement represents big changes, not only for myself, but also for you! First, I have formally come under i2Ministries, a ministry which I have supported and promoted for years. What this means is that I will be making room within my schedule to travel...

The following article regarding the ongoing Islamic jihad against Christians in Nigeria cries out for comment. First, on Monday of this week, after Churches were bombed in Nigeria by "Proud Soldiers of Allah", Obama's Assistant Secretary of State for African Affairs, Johnnie Carson said that  “religion is not driving extremist violence” in Nigeria. This would be about as  asinine as stating that race has absolutely nothing to do with the ongoing Trayvon Martin controversy. Out of sensitivity to the Christian community, who were killed for no other reason than their faith, this man should be forced to publicly apologize.

I just had the opportunity to speak at Water of Life Community Church in Fontana, California. It was both a genuine priveledge  and a pleasure to meet all of the folks at WOL. It was a beautifully diverse and very outreach focused church. If I... 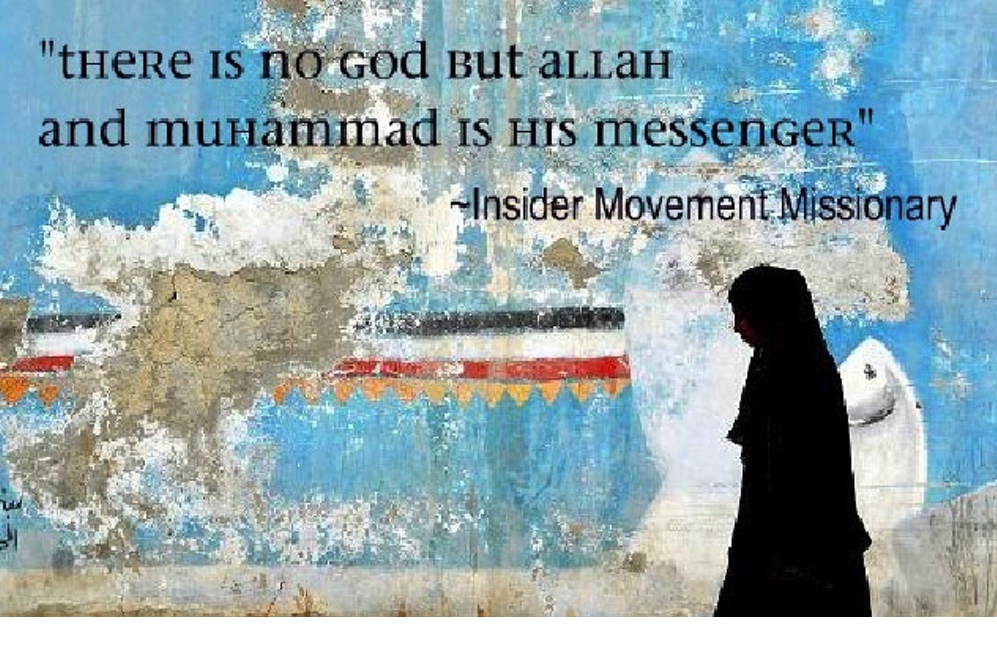 CBN has produced a short but worth-while news piece that effectively continues to demonstrate the flawed and dangerous methodology of C5 contextualization being promoted by so many evangelical ministries today. ...

Do We Worship the Same God? A Review by Mark Durie of Miroslav Volf’s “Allah”.

The following book review, by Mark Durie of author and Yale professor, Miroslav Volf's view of Allah, I found to be very helpful: “Do we worship the same God?”  This has become a hotly contested and divisive question, posed in these troubled days by many Christians...