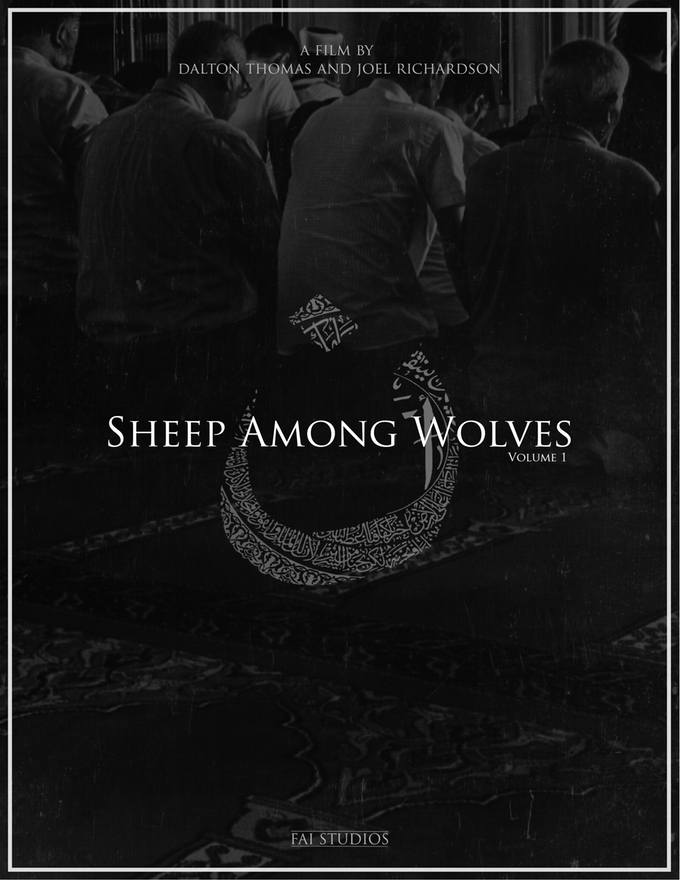 We are blessed to announce the release of the first installment of Sheep Among Wolves: Click Here to rent or own it through Vimeo on Demand.

And please remember to support the underground church in the Middle East:Global Catalytic Ministries