Posted at 23:28h in Blog by Joel 7 Comments
In partnership with FAI Studios, Dalton Thomas and I are very excited to announce the forthcoming film:
Sheep Among Wolves

A FILM ABOUT THE UNDERGROUND CHURCH IN THE ISLAMIC WORLD

We are presently raising funds to cover the costs of post-production and distribution. All proceeds from the film will go to help the underground church.

To learn more, to see some beautiful images from the film, and how you can help get, click here. 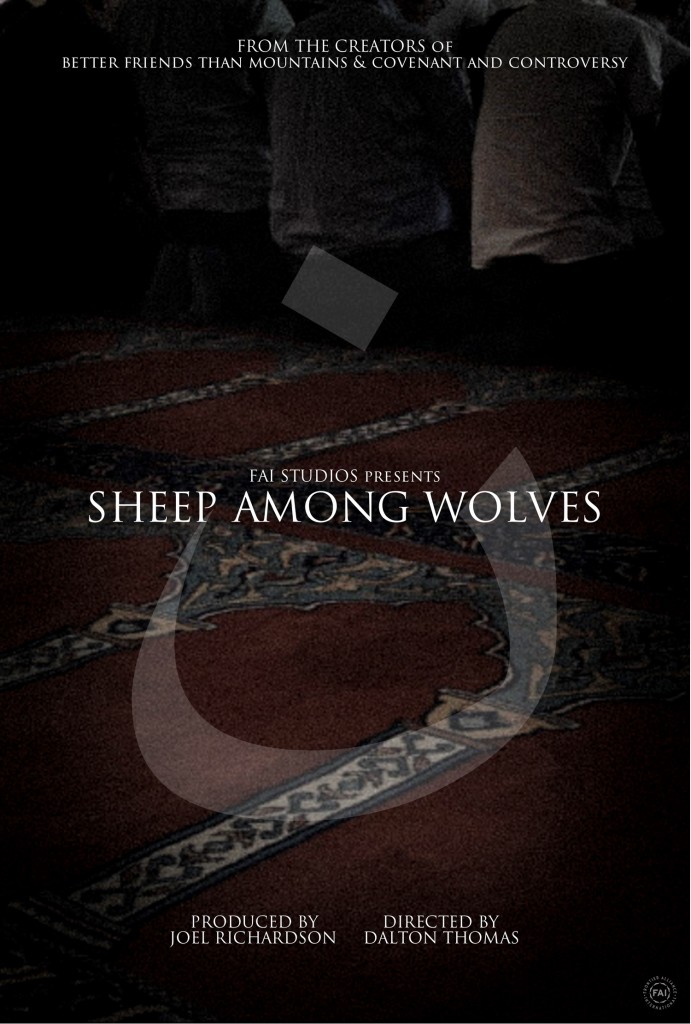