This is a fairly shocking story. Although I tend to agree that when radical Islamists form a high percentage of society, it requires a fairly iron-fisted government to safeguard the rights of minorities, this nevertheless sounds quite extreme. Read the full story at the Washington Post. It is of course, just another step in the developing civil war that is predicted by Isaiah the prophet:

“So I will incite Egyptians against Egyptians; and they will each fight against his brother and each against his neighbor, city against city and kingdom against kingdom.” (Isaiah 19:2)

I had such a wonderful visit with the Egyptian Church last year and still look back fondly on my time there. Although the Church is strong in Egypt, and although there is a great revival that is now beginning and which will greatly expand in the days ahead, before it is all over, there are very difficult days ahead for that nation. Please remember to take some time to pray for the strengthening of the Church there to continue to be a witness and a light in the midst of the growing difficulties and bloodshed. 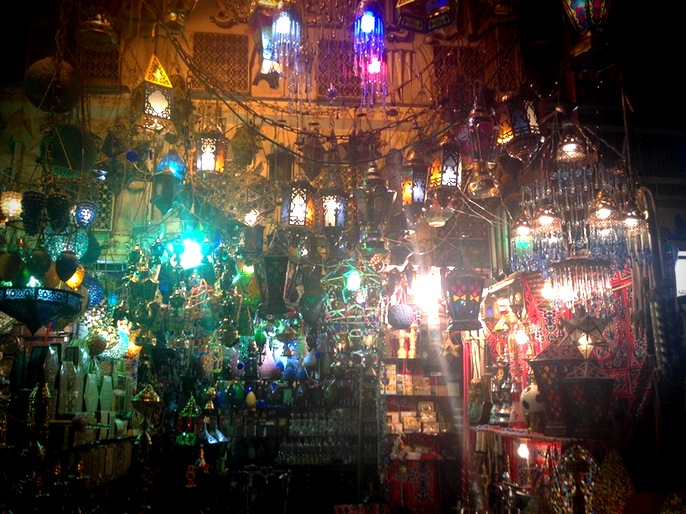 A photo I captured on my iPhone this past summer in an Egyptian market in Al-Azhar, Cairo