24 Jun So I went to an Erdogan rally…

And it turns out that he shares my fine sense of style: 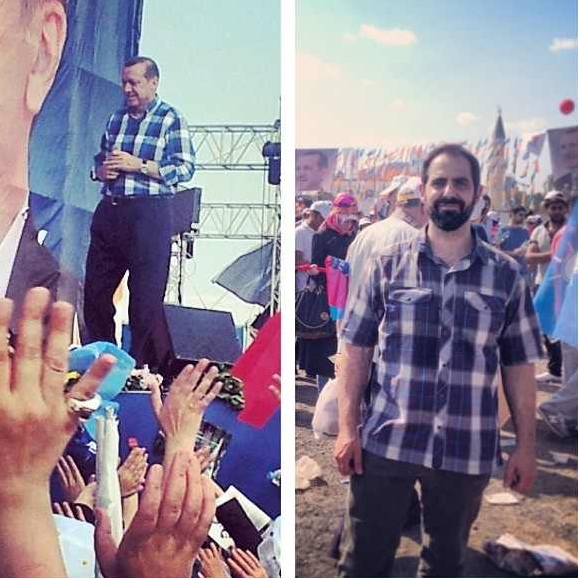 As a qualifier: I was not at the event to support PM Erdogan, but simply to report on what I observed. And I do not believe that I have any genuine sense of style. But on a very serious note, please do pray for the nation and the people of Turkey.