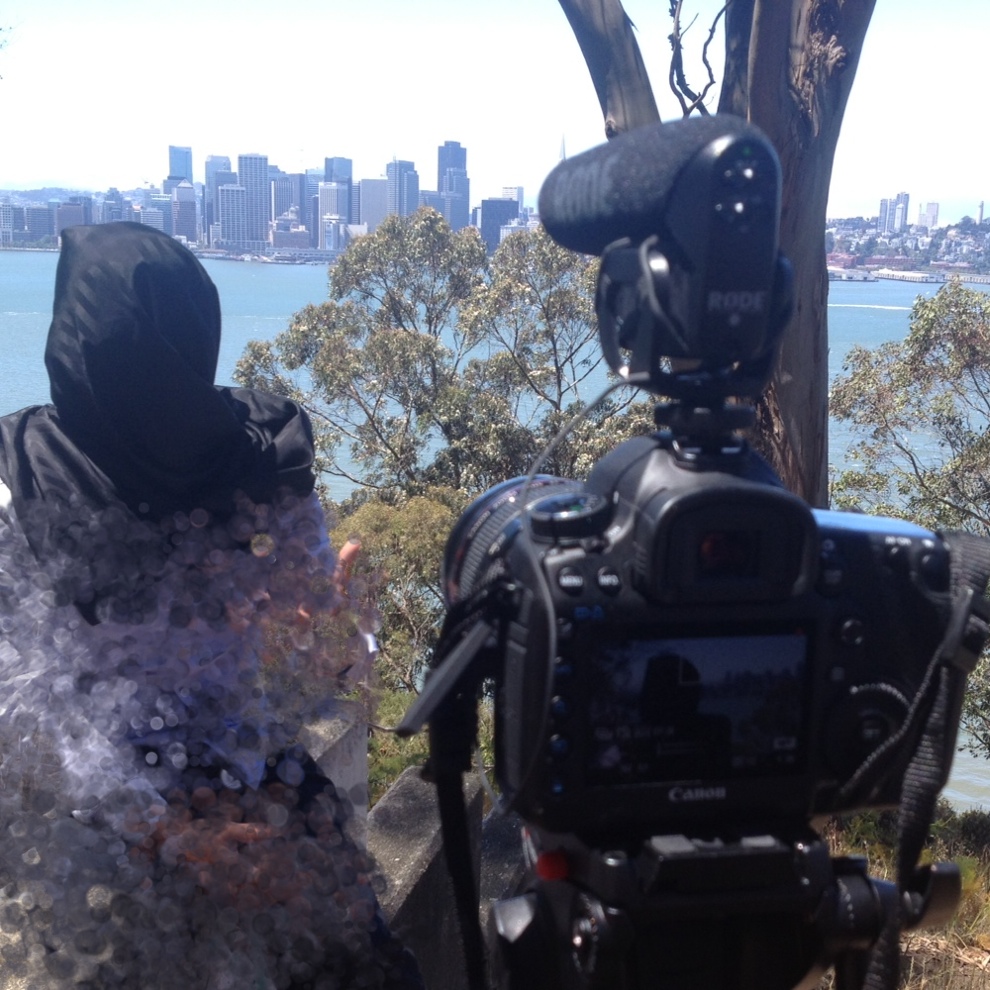 Interview with an underground pastor from Iran

One of the interviews we conducted earlier this year was with a friend who is an underground church planter and pastor in Iran. It was a very powerful interview. One of the stories that he shared, I need to pass on to you all.

My friend—let’s call him Ali—while in Iran had heard about a man who had become a believer in a fairly remote village with no other known believers.  Wanting to find out how this man had come to believe in Jesus, he traveled to the village to meet with the man. The villager related how a man had visited him; he wore a white robe, had longer hair and a very commanding presence. The man in white spoke at length to the villager and told him to write down his words. The villager agreed. After hearing the villager’s story,  Ali asked him if he could see what was written that had caused him to become a Christian. The man showed Ali a large journal.  In Farsi, the first line began as follows:

“In the beginning was the word. The word was with God, and the word was God…”

The man was holding a hand written copy of the entire Gospel of John. According to the man, it was the man in white who had relayed this story to him, verbatim.

Stories like this are actually common in Iran, where many new believers are coming to faith through divine encounters, dreams and visions. Hearing some of these stories was extremely encouraging. 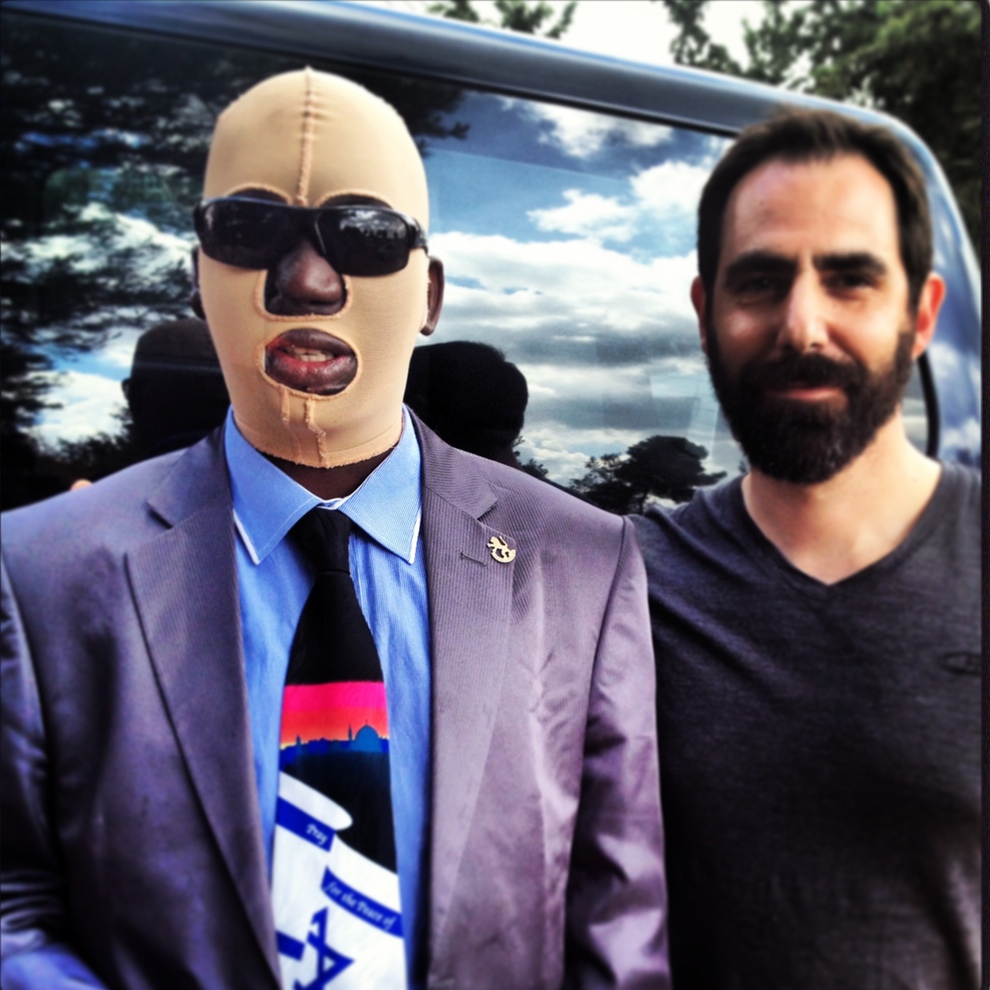 We were blessed to interview Umar Mulinde. Umar is a former Muslim Sheikh whose ministry in winning Muslims to Christ so disturbed local Muslims in Uganda that they attacked him with a bucket of acid. He lost one eye and half of his face. Please remember this faithful witness in prayer.

Tomorrow, my cameraman and I leave for Turkey. As many of you know, the protests that erupted there seem to be continuing. We expect to be able to capture some of what is taking place there. We will also be meeting with various leaders in the nation, some nationals and foreign workers. We will also be meeting with Adan Oktar, a Muslim leader with whom I previously have met in 2009. His television show is broadcast widely throughout Turkey and on the internet. Pray that the meeting is guided by the Holy Spirit.

After Turkey, we travel to Bulgaria for three days to minister to the Church there. The region we are visiting is a Muslim majority region. Pray that the believers are strengthened and blessed by our visit. We will also be interviewing a couple of former Muslims there as well.

Finally, we continue to have some significant financial needs remaining to complete the film. We have peace, but please do pray that all of the final funds come in and that all of our deadlines are met, etc.

If you are able to give toward the project in small or more significant ways,

There are presently two ways to give:

To send a tax-deductable donation by check, make it out to “I2 Ministries” write nothing in the memo line and send to the following address:

If you wish to make a non-tax deductible gift online, you may use the following button:

Thank you for your prayers and support. I look forward to sharing more details and updates in the days ahead. Blessings!

Remember our families as we travel. Our wives are genuine super-heroes!

Thanks again.
Many Blessings!
Joel