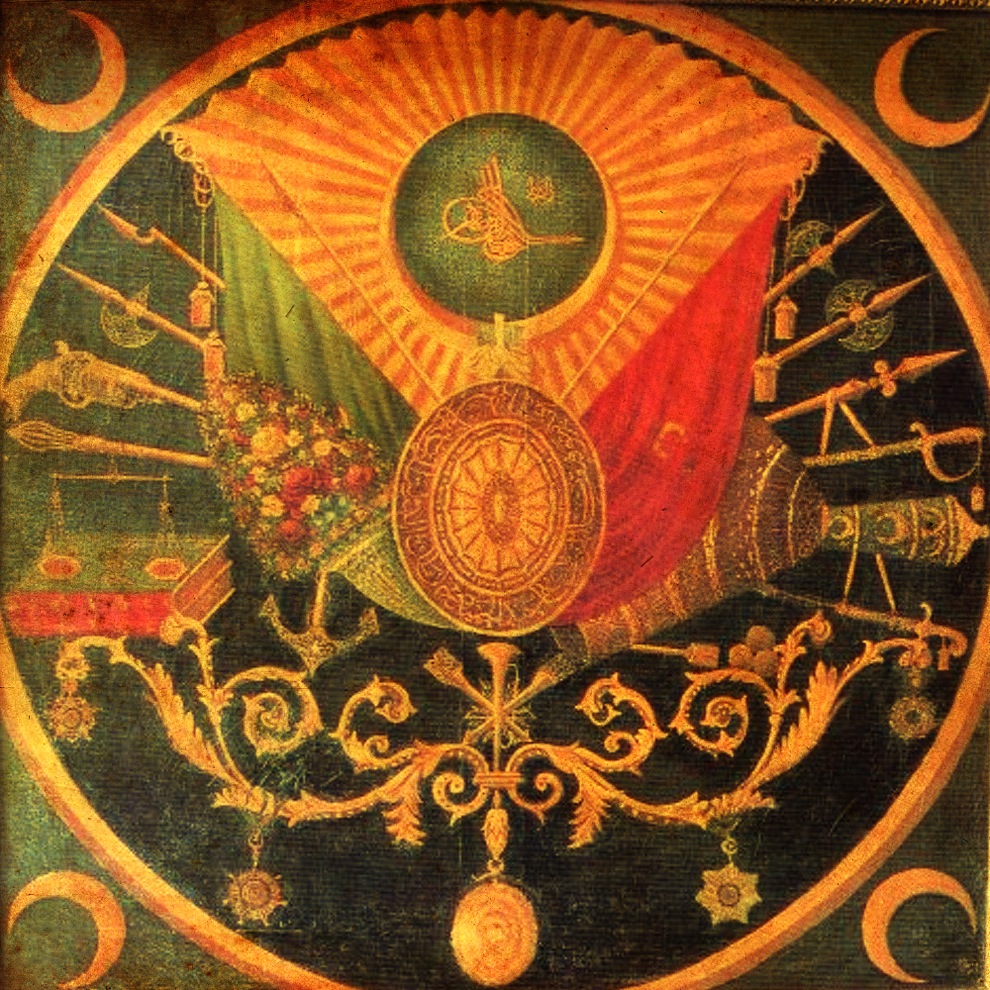 01 Jun Bring back the Ottoman Empire

Ten years ago when I began trumpeting the Biblically prophesied reality that the Middle East would one day experience another period of Turkish domination, the idea was largely ignored. Beyond this, the mere mention of the word “Caliphate” by then-President Bush was outright mocked by many in the liberal media. But little by little the mocking abated. Eventually, as the pattern always does, the conversation turned to the notion that a Caliphate could be a good thing. And now we even find the specific argument that Turkey, of all nations, is best suited to lead a revived Ottoman Caliphate. (With Israel under its patronage no less) But perhaps most surprising is the fact that it comes from the unlikely bastion of conservatism American Thinker.