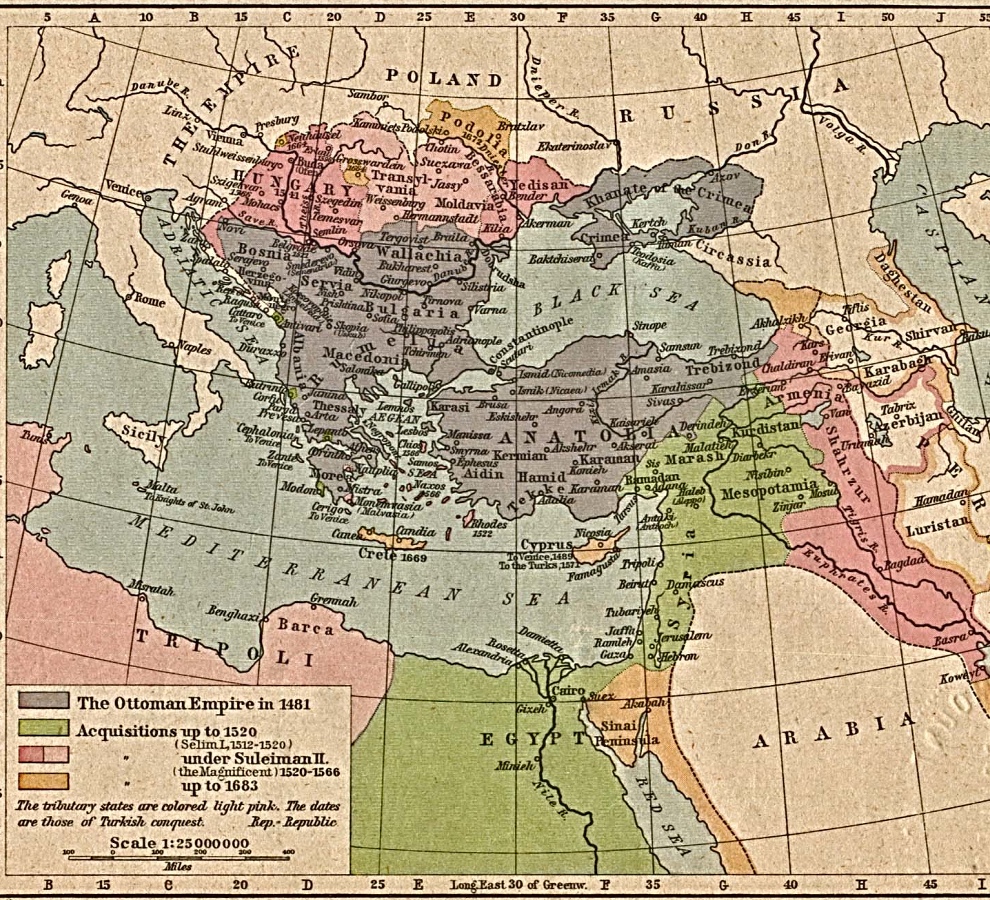 Interesting piece by Robert Kaplan at Gatestone Institute. I disagree that Germany is behind Turkey’s regional expansion of power. But I can only agree that the US, particularly under the present administration has done much to further Turkey’s regional goals.