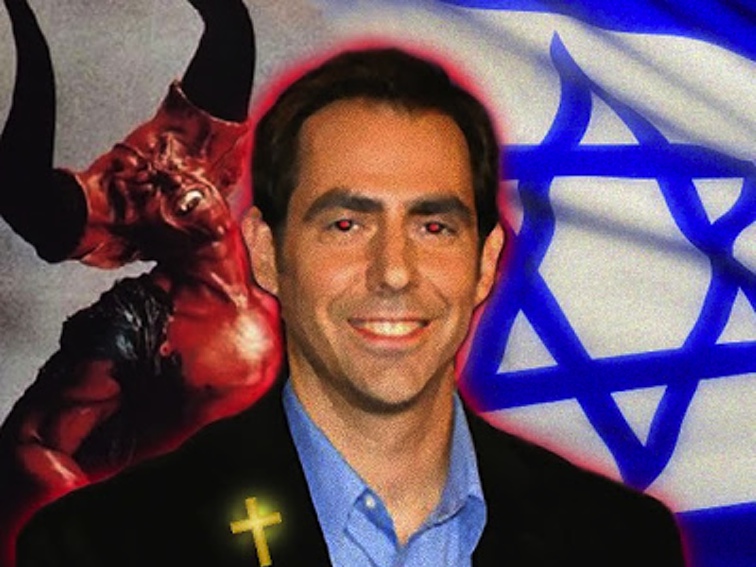 Despite being well aware of just how much potential for evil the human heart holds, I still sometimes find myself scratching my head at times when I ponder just how much some folks allow hatred to overwhelm them. I suppose it was always there, but the Internet certainly provides an excellent opportunity for some folks to fully vent the rage and frustration they feel. I recently came across quite a substantial article written about me, claiming, among other things, that I am a Mossad-trained, Zionist secret agent whose mission is to infiltrate American evangelical churches to spread my evil Zionist agenda. The claim would be quite funny if the overall article, (and everything this individual writes) were not so utterly vile. I will not link to the article, as the site is simply not something I would like to support. But I think the following images and quotes from the article serve as a good reminder to us all as to the evil that we are up against simply for standing for what is right. I should begin by pointing out that I am not Jewish. As I have always joked, I am mostly Portuguese, with a Polish nose: 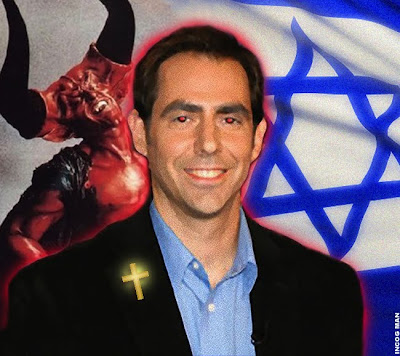 (Notice the red aura. This is quite ridiculous, as everyone knows that my aura is electric blue.) 🙂

Quotes from the article:

“I mean, look at the guy — he looks seriously Jewy to me. Supposedly, he’s a “born again” Christian, like that means SQUAT (look at what this man is really after). Sadly, it appears International Jewry has seriously infiltrated America’s Christian churches and the Vatican. The Jews are using American Christians, but one day will cast them by the wayside once their NWO power is complete.” …

“Richardson makes his money pitting Christians against Muslims – the classic road to riches for stinking American Jews these days. ” …

“It doesn’t take a conspiracy theorist to see that Jewry has long been running serious psyops on America’s head. They are certainly embedding creeps like Richardson to jack up ”conservative” Christian Zionists into a state of paranoia over Muslims, eliminate regional enemies of Israel and finally, grease the wheels for the long-planned for final takeover of the Palestinian land.”

More images from the site:

Therefore, my dear brothers, stand firm. Let nothing move you. Always give yourselves fully to the work of the Lord, because you know that your labor in the Lord is not in vain. —1 Corinthians 15:58