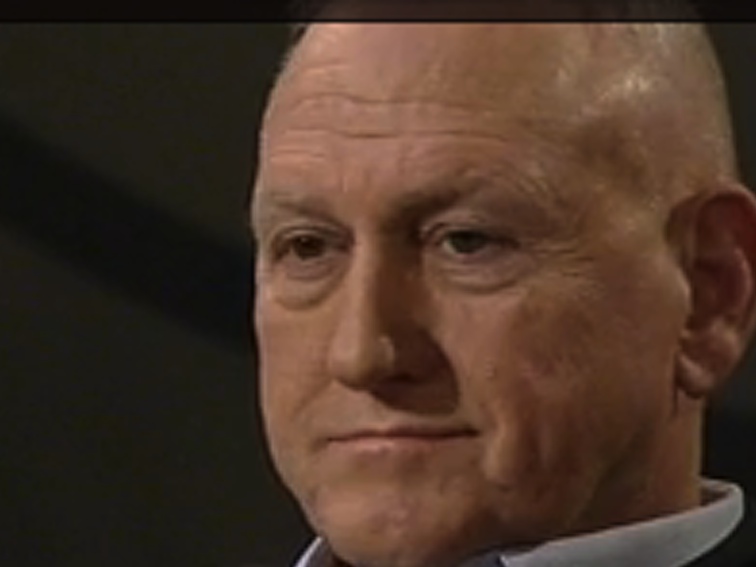 06 Mar The Caliphate: One Year Later

In the following program, Glenn Beck, General Jerry Boykin, Erick Stakelbeck, and Frank Gaffney discuss the Arab Spring and what they believe might be next. Discussion of Turkey’s role features prominently. Only a few years ago, the predictions that I made in my book Islamic Antichrist concerning the future of Turkey were often met with skepticism or outright disregard. Today, Turkey’s emerging role as the strong-horse of the Middle East and the leader of the coming Caliphate, as clearly predicted in the Bible, is beginning to be widely acknowledged. Among the many Scriptural arguments presented in my forthcoming book, Mideast Beast: The Scriptural Case for an Islamic Antichrist, (release date, September 4) I continue to demonstrate the prominent role of Turkey in Bible prophecy.