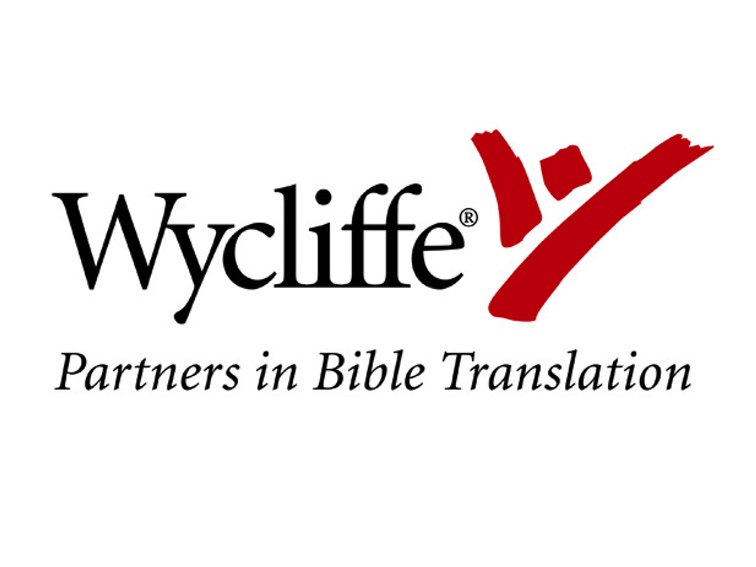 Posted at 11:26h in Blog, uncategorized by Joel 2 Comments

In the world of questionable and sometimes downright silly Bible translations, one would think that it couldn’t get any worse. After all, we’ve seen the “In da beginnin’ Big Daddy created da heaven an’ da earth” Ebonics Bible, as well as the “Apostle’s Log” Star Trek English paraphrase Bible. In a more serious effort, the New Oxford Annotated Bible was created in part by pro-”gay” and feminist scholars in order to set forth a more “gay” revisionist interpretation of Scripture. But now there is a major controversy developing as the latest altered Bibles are being created by organizations that most would think of as being more conservative and reasonable. At the forefront of the controversy are the Wycliffe Bible Translators, the Summer Institute of Linguistics and Frontiers, all of which are producing Bible translations that remove or modify terms which they have deemed offensive to Muslims. That’s right: Muslim-friendly Bibles.