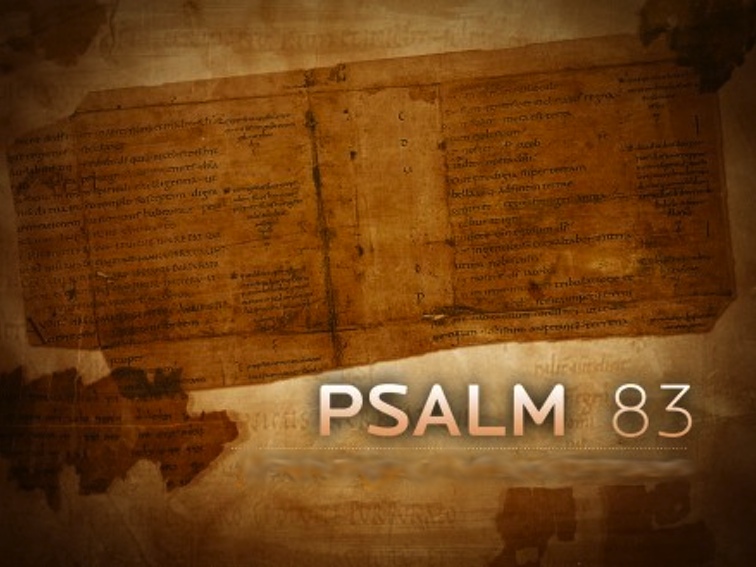 06 Mar Does Psalm 83 Describe the Next Middle East War?

Throughout the Christian church, an idea that has gained much traction in recent years holds that the next major Middle Eastern war is described in Psalm 83. According to this view, a contingent of Arab nations that immediately surround Israel will soon make an attempt to invade her, only to be utterly defeated by the Israeli Defense Forces. Many even believe that as a result of this great victory over her neighbors, Israel will literally come to occupy the nations of Syria, Lebanon, Jordan, Iraq, Saudi Arabia and Egypt. This growing view also holds that after this period of victory and peace, another massive war, this time described in Ezekiel 38 and 39, will follow.