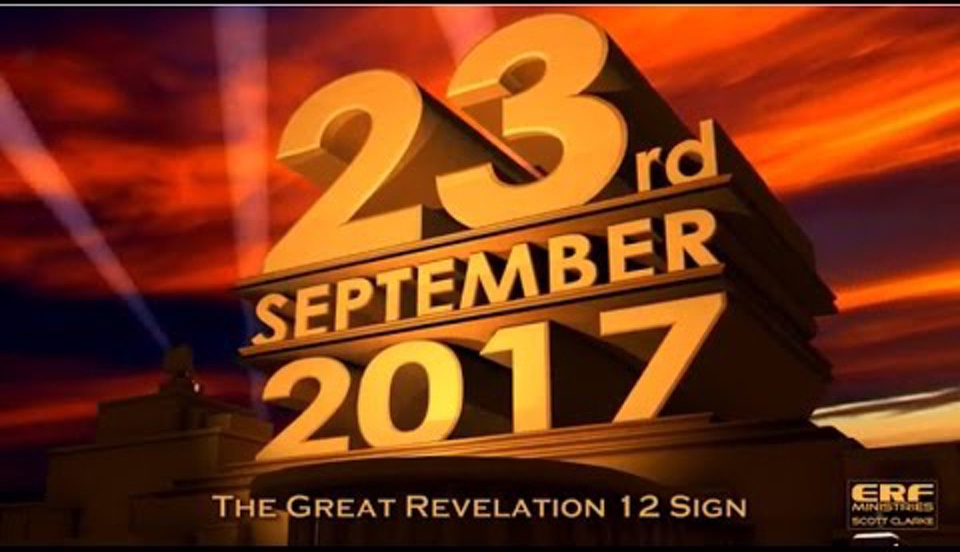 The following link is a simple PowerPoint file I created to help folks wrestle through some of the relevant texts related to this latest false rapture prediction: Click here for the PowerPoint file.